When you’re ready to take your career or company to the next level, we’re ready to help you get there. Visit or contact our Bangalore location to get started.

Send Us A Message 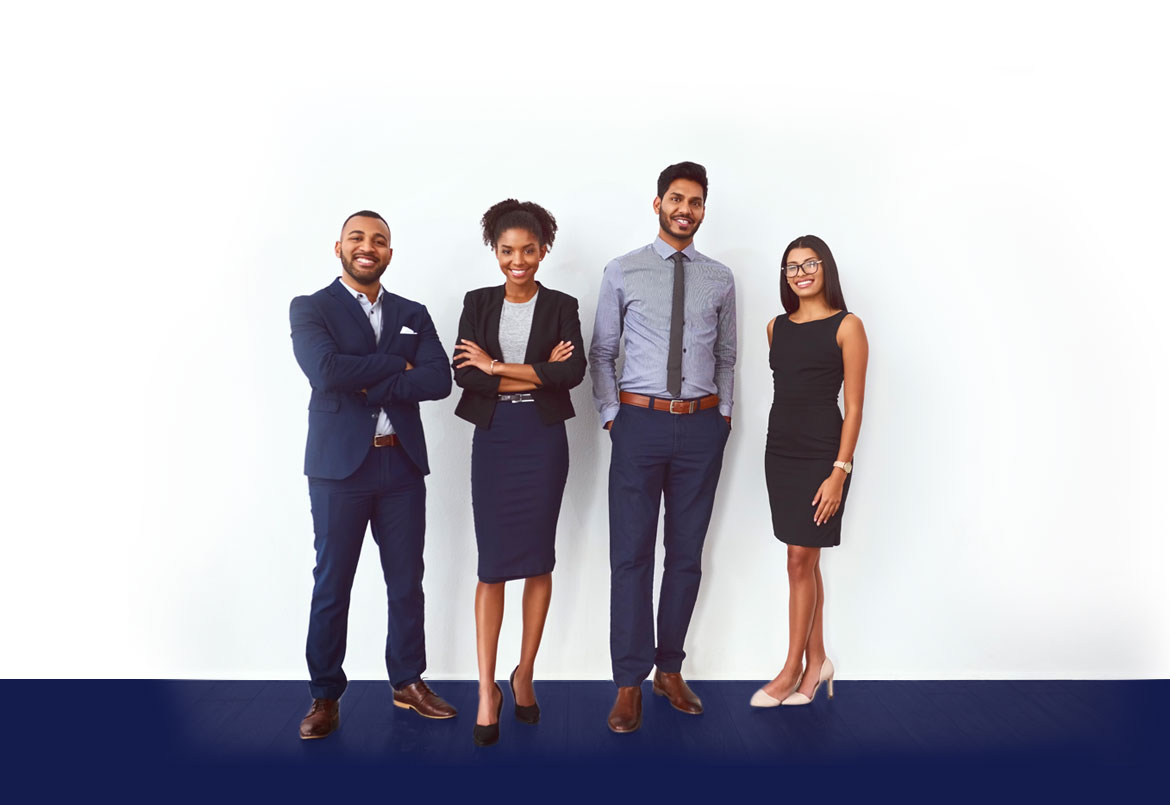